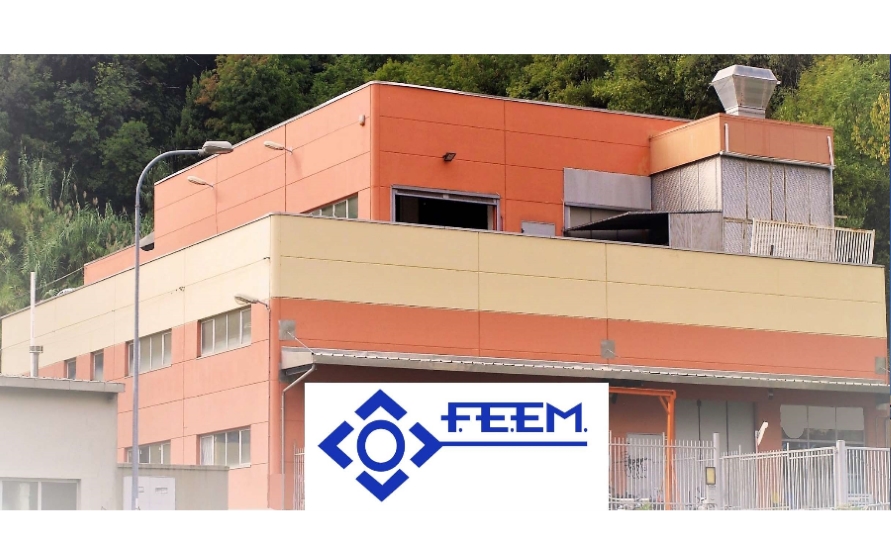 F.E.EM. , specialized in the design and manufacture of electromagnetic windings ( transformers and inductances – single phase and three phase ), has been in existence since January 1, 1996. It begins to produce for the industrial welding industry soon becoming one of the most valued exponents in the country for competence and quality.

Since 2000, it has started to export to the European Community.

A steady growth both in terms of turnover and business structure leads in 2005 to opening up its horizons to new industrial sectors such as UPS, traction, galvanic, power supplies, brushless motors, photovoltaic systems, wind power plants, electric vehicles and military applications .

Given the growing growth and demand for higher power products since 2008, it opens another unit for the production of high frequency transformers and inductors for power up to 4 Kw.

Since 2009, a network of agents has been set up in Italy, Germany, Holland, Belgium, France, Austria, Switzerland, Spain, Portugal, Poland, Belarus, Russia and Ukraine, expanding its net exports to non-European countries such as India, the Philippines, Israel, South Africa , Brazil and the United States.

Since 2010, this technology has been extensively worked up to reaching the square plane shield, making it one of the world’s first companies to wrap any kind of section on any kind of core.

Since 2011, it has been transferred to a new 1000 square meters production unit entirely covered. Beyond the words, however, we believe that nothing is worth more, to mature the necessary assumptions for the start of a fruitful relationship of collaboration, of direct knowledge. It is in fact to the individual customer and to his needs that refer to our attention, with particular regard to the economic aspect. We will therefore be happy to offer our advice and quotes to those who wish. 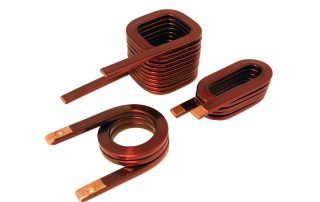 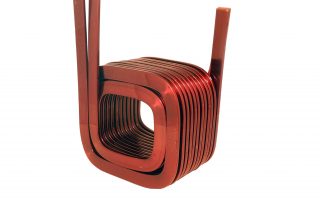 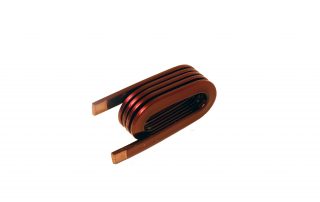 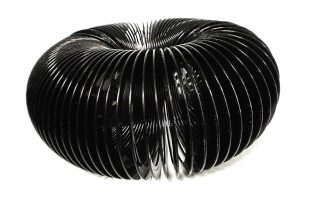 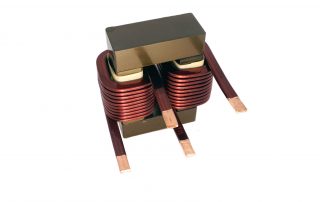 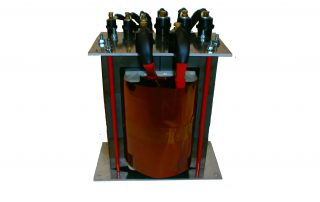 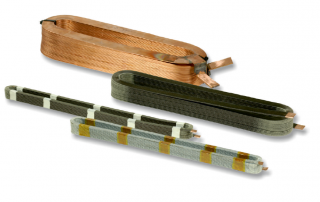 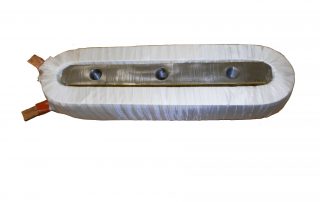 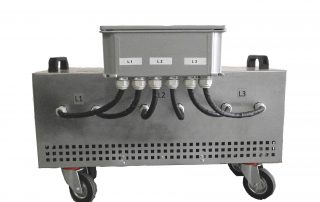 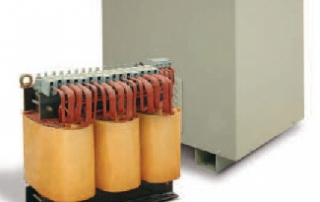 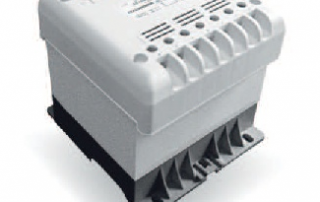 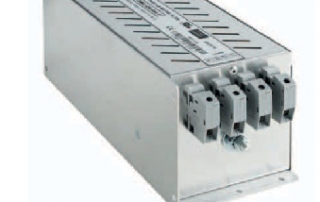 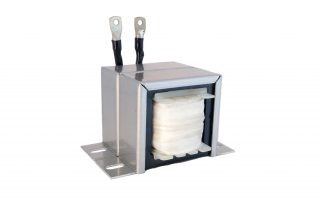 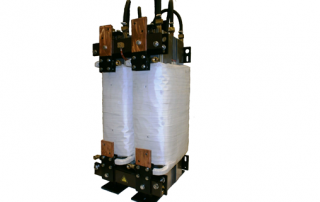 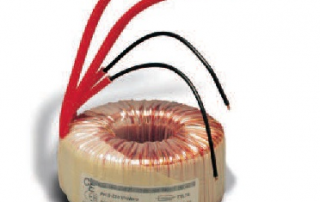 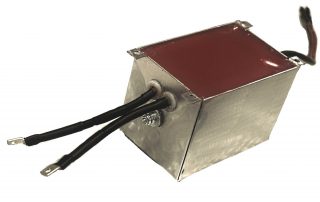 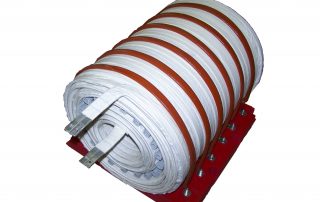 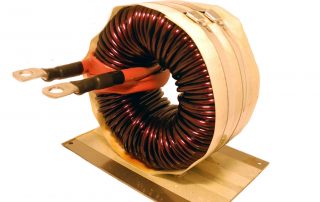 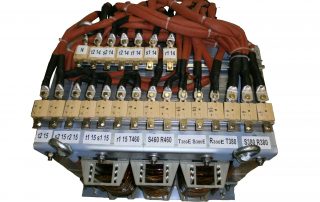 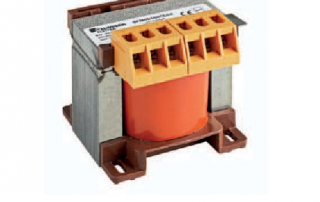 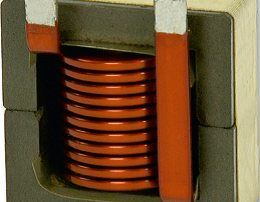 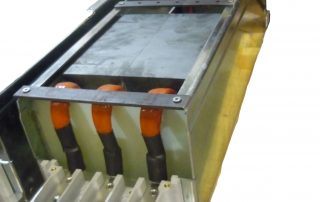 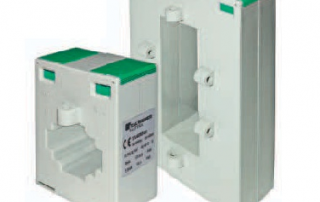